Davina Glaser, born in 2000, grew up in Eschborn, Germany and her love for books began at a young age. She would ask her grandmother to read the same book to her over and over again until she had completely memorized it and would correct her grandmother if she made a mistake while reading it. Even as a young child, she'd write made up stories about the books she was reading until she eventually switched to writing about universes she created herself and then, with 15, she discovered her love for poetry. Adolescent alien was written partly in her childhood home and partly in her home away from home –London– where she is currently working as an au pair. After her gap year, she will return to her hometown and study in Frankfurt to become a teacher. 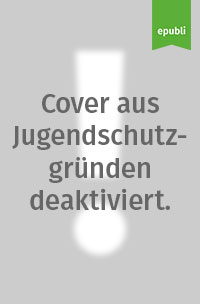